Previous Next
Just To Be Nominated

Oscar podcasting is all fun and games until someone gets murdered.

With the Oscars going virtual this year, the likelihood of foul play is pretty low this year (though you can’t fully trust those hazmat suit delivery men). Still, if you are looking for something that blends the competitive energy of a close Oscar race with the fun of a game of Clue, check out the new podcast Just To Be Nominated, created by Jorge Molina. The podcast tagline promises murder, intrigue and awards tomfoolery. “An actress is found dead the night she wins the Oscar. And then the real awards race begins.” The first episode airs on Thursday, February 25th on all major podcast streamers.

The new scripted podcast from Kings of Pavement centers on a group of people Awards Radar is very familiar with… awards podcasters. Leo (Brendan Scannell) and Terri (Zach Noe Towers) are the hosts of “Just To Be Nominated,” an awards podcast. They may have been able to predict award winners, but neither of them would have predicted that the Best Actress winner, Riley Audrey (Anouk Samuel) would end up dead after her win. The soap star turned Oscar winner had ruffled some feathers along the campaign trail. So who killed her?

Each episode, the podcast hosts will investigate a different suspect in the death of Riley Audrey. Drawing on past interviews, key moments in the precursors and even conversations during that fateful Oscar night, Leo and Terri hope to catch the murderer. 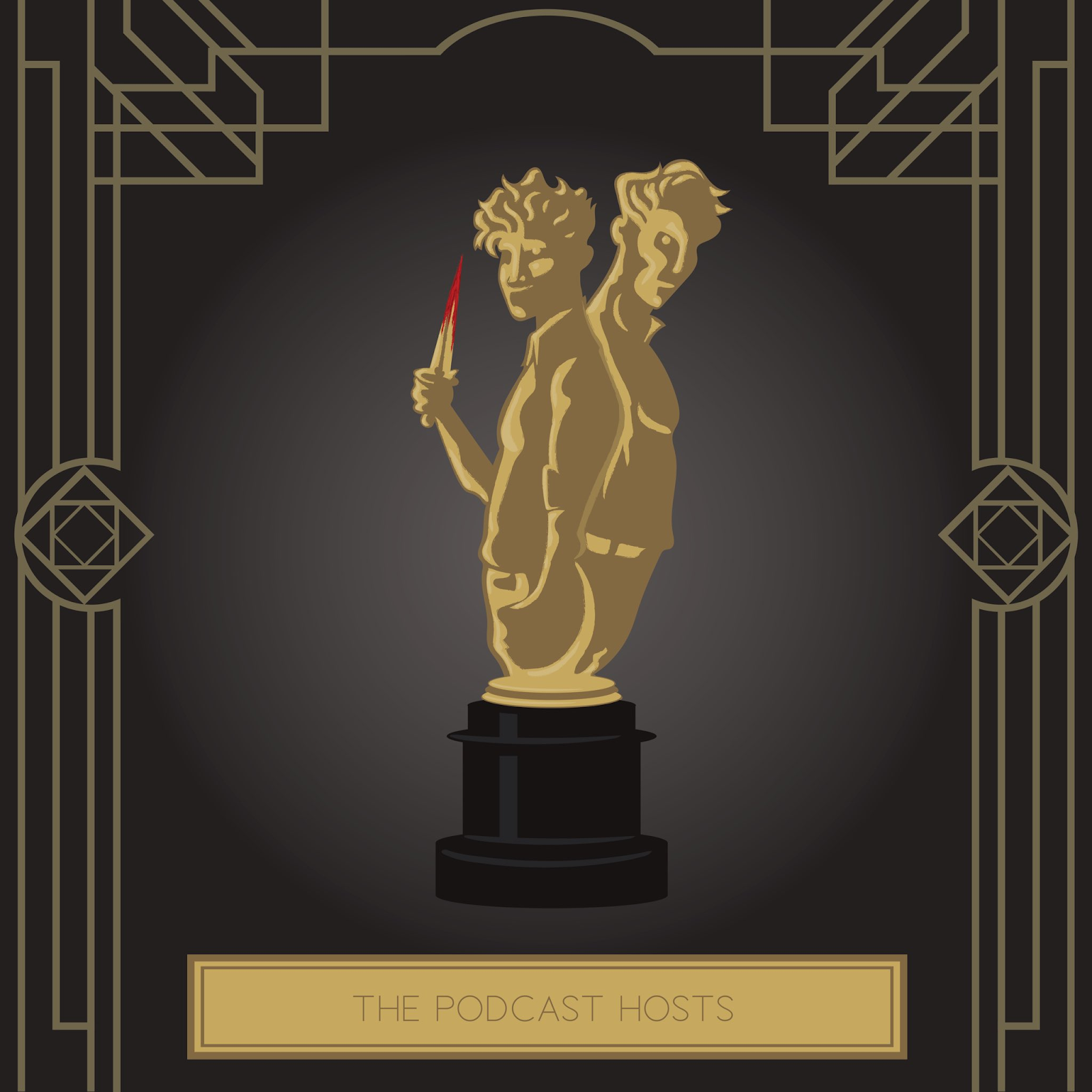 For those who couldn’t get enough of the Glenn Close vs. Lady Gaga vs. Olivia Colman Best Actress race and fondly remember “The Real Philomena Lee” popping up at every awards show, “Just To Be Nominated” is right up your alley.

New episodes of Just To Be Nominated will air bi-weekly on Thursdays, beginning this Thursday, February 25th. Listen and subscribe on any major podcast platform, such as Apple Podcasts, Spotify, or Google Play.