While the Oscar shortlists for Best Documentary Feature are still nearly 3 months away, some of the major precursor awards are already sounding off on this year’s top contenders. Emerging from this first wave with several mentions, three films – Garrett Bradley‘s Time, James Lebrecht and Nicole Newnham‘s Crip Camp and Viktor Kossakovsky‘s Gunda – have surged ahead with valuable buzz heading into the new year. Here’s a recap of the recent awards announcements from the Critics Choice Association, Independent Filmmaker Project (Gotham Awards), International Documentary Association and DOC NYC: 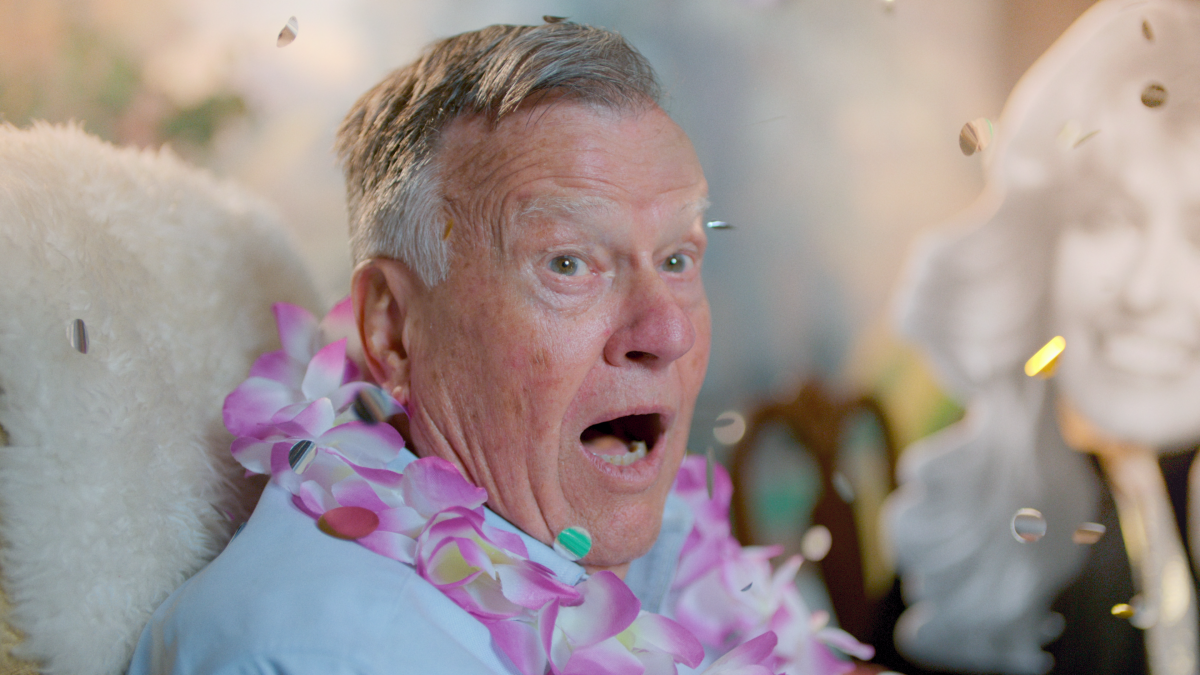 First out of the gate was the Critics Choice Association, who announced their nominees on October 26. Breaking off from the main Critics Choice Awards in 2016, this group’s taste tends to skew more populist than the Academy. This year was no different, with Netflix claiming six nominees (Athlete A, Crip Camp, Dick Johnson is Dead, My Octopus Teacher, A Secret Love and The Social Dilemma) in their top category.

Subsequently, winners were also announced with Kristen Johnson‘s irreverently poignant Dick Johnson is Dead coming out on top for Best Feature and Best Director. This top prize has become something of a curse, however, as the last three Critics Choice winners have failed to land an Oscar nomination. Netflix will be seeking to buck that trend this year. Other winners included Mr. SOUL! (Best First Feature) and My Octopus Teacher (Best Cinematography and Best Science/Nature Documentary). 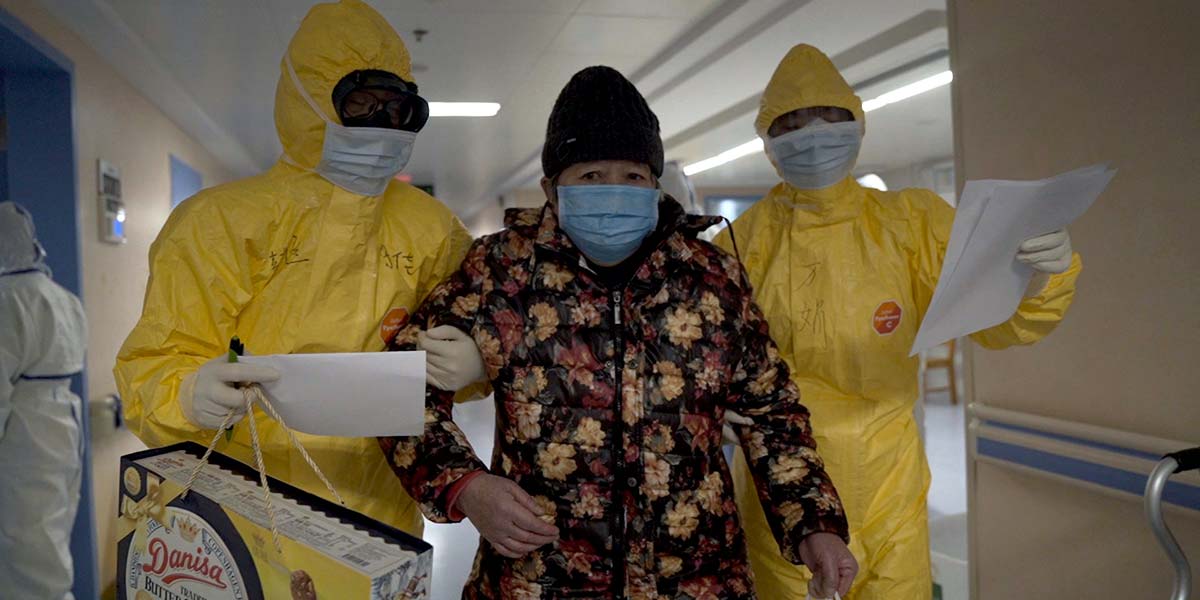 Easily the most influential of all documentary precursors, the DOC NYC shortlist has an enviable track record of predicting the Academy’s favorites. In terms of Oscar, this annual list has selected the last 9 winners, 24 of the last 25 nominees and many more shortlist honorees. For a second year, further prizes were awarded from the 15-film shortlist at the concurrent DOC NYC festival. And after landing on every precursor nomination so far, it was therefore no surprise that Garrett Bradley’s moving Time clinched the jury’s top honor (Directing Award). The other awardees were Welcome to Chechnya (Producing Award), Boys State (Editing Award) and 76 Days (Cinematography Award).

Additionally, Alexander Nanau‘s Collective was cited for a Special Jury Recognition for Truth to Power. After premiering in 2019, this exposé on a Romanian corruption scandal has become a critics darling upon its US release in November. Also garnering buzz as a submission for Best International Feature, it is certainly one to watch in the race. 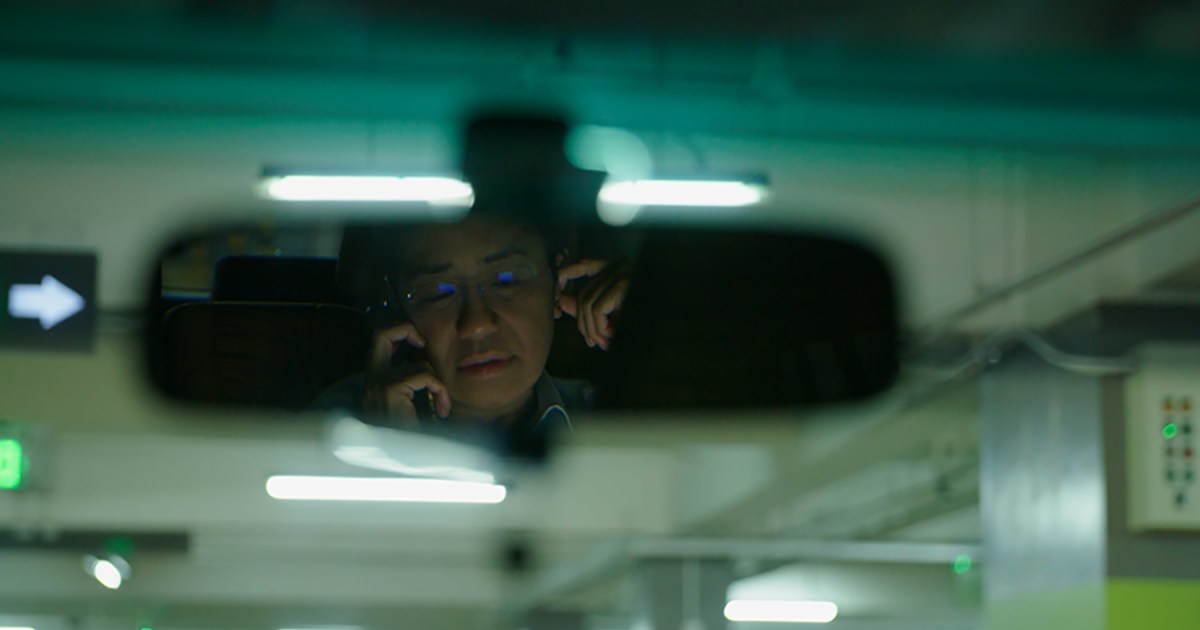 Often viewed as the East Coast counterpart to the more high profile Independent Spirit Awards, the Gotham Awards named their five nominees on November 12. Selected by a small nominating committee, they are known to include a few “out of the box” picks over the years. As the last 8 years have shown, however, their winner can be expected to go on to Oscar nominations. That spells good news for this year’s nominees 76 Days, City Hall, Our Time Machine, A Thousand Cuts and Time. 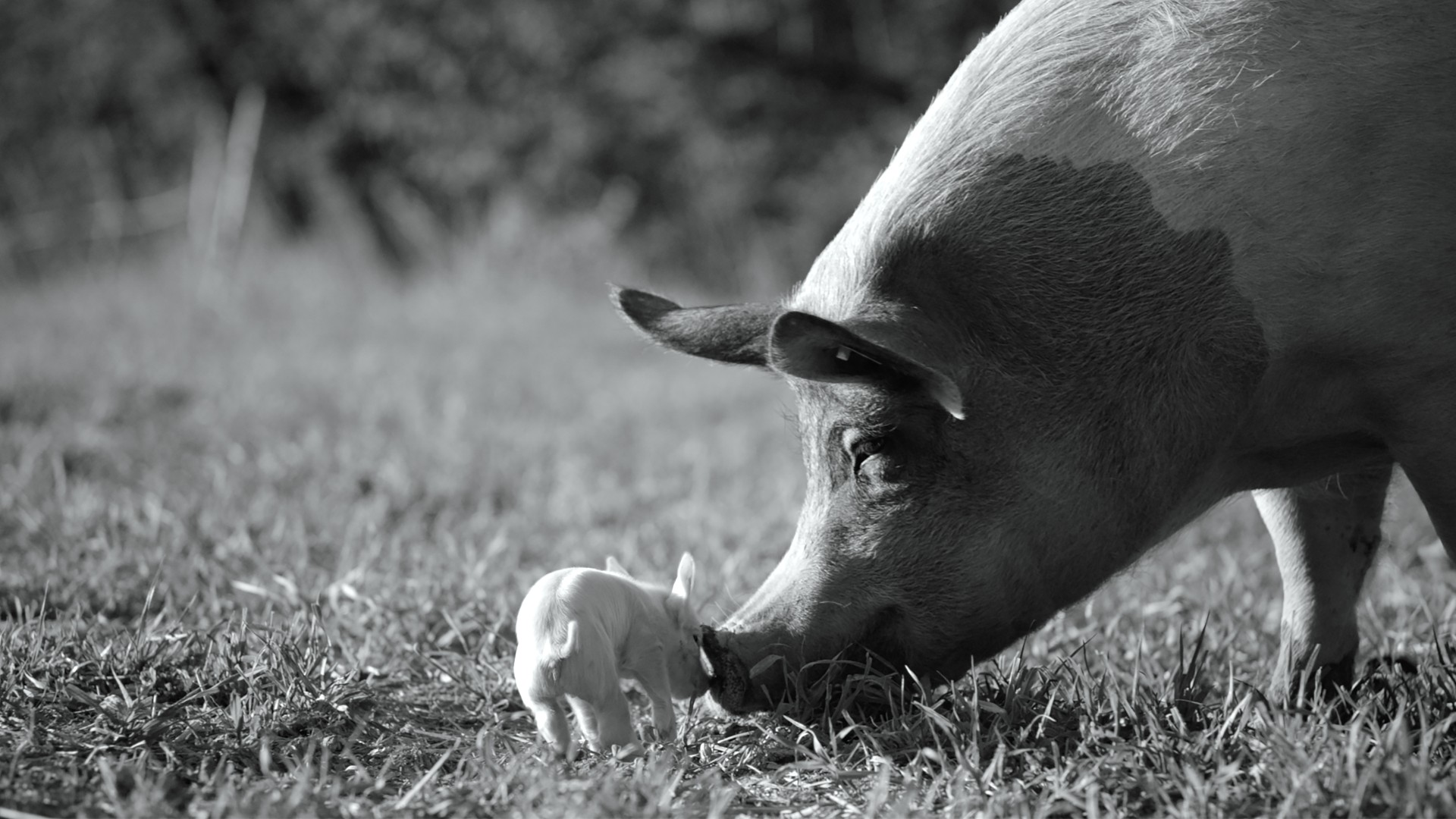 After announcing a 30-film shortlist, the International Documentary Association whittled down their nominees to 10 films for Best Feature. Last year, an impressive nine of their picks made the Academy’s shortlist, including their winner and eventual Oscar nominee For Sama. Hoping to emulate that success is a mixture of well known titles and underdogs like The Reason I Jump, Reunited and Softie, which highlight issues surrounding autism, the Syrian civil war and Kenyan politics respectively. Also picking up its third mention among the fall precursors was Gunda, Viktor Kossakovsky’s experimental black-and-white documentary following the daily lives of its titular pig and other farm animals. Distributor Neon will have high hopes for this well-reviewed silent film, after Kossakovsky made last year’s shortlist with his even more outre Aquarela.

I completely forgot about the Critic’s Choice curse stat until I saw it in writing here thinking that this was Dick Johnson is Dead’s to lose, but yeah, that is totally the populist movie that ‘would’ get snubbed. Its certainly helpful to see the precursors laid out like this, because I’m ready to be convinced that Time is going to be the frontrunner here.

However, not that the Oscars ever go for the ‘timeliest’ pick in this category… *checks notes* ever… but 76 Days is just SOOOOO timely that I keep wondering if its going to dominate if things get much worse in the U.S. again. That’s not exactly something I can predict now, but I’ll certainly be keeping that in mind.