Previous Next
Courtesy of Netflix 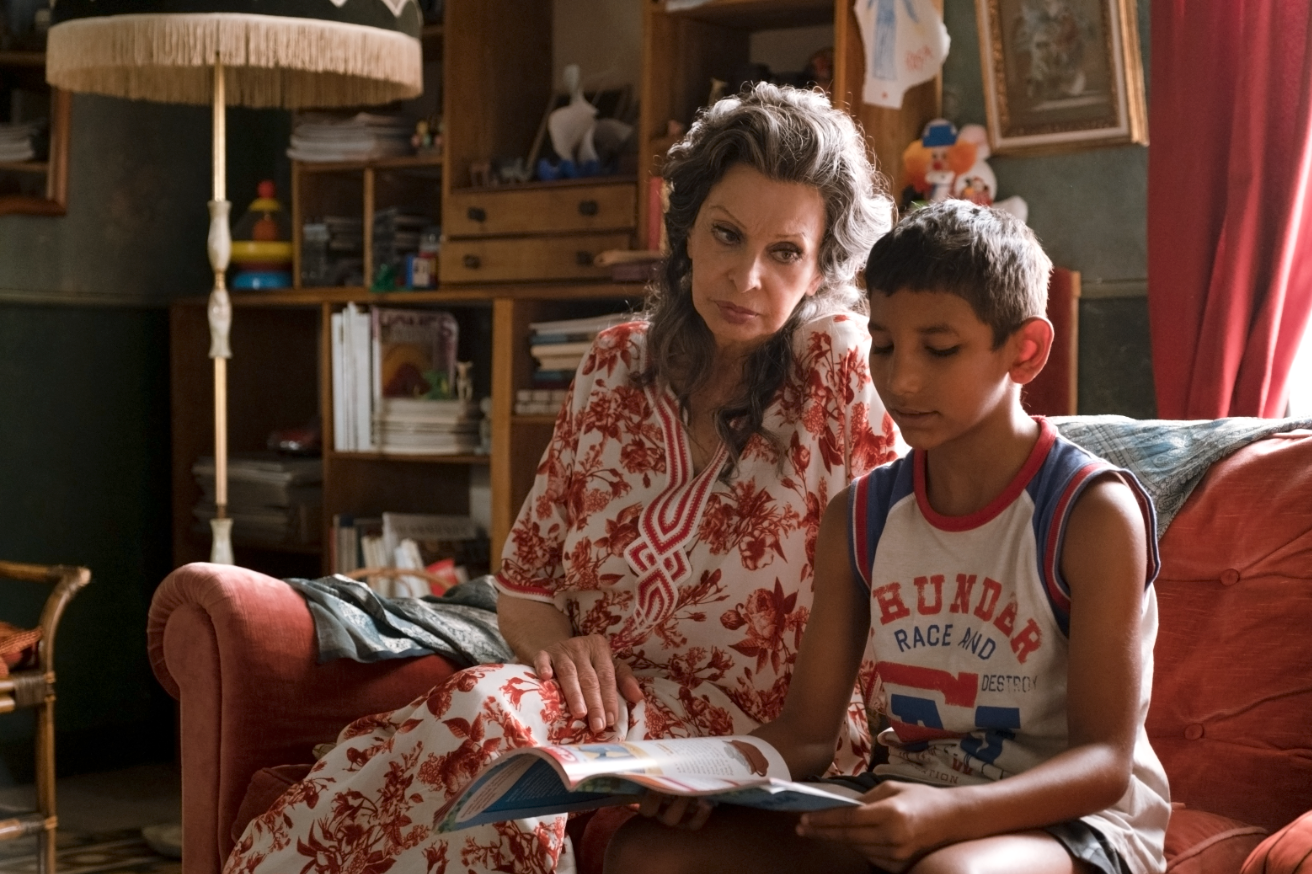 There’s no substitute for star power. Sophia Loren has always been a one of a kind talent. The legendary actress won an Oscar for Two Women, the first win for an actor in a foreign language film. Her filmography is filled with many Italian classics (my favorites being Yesterday, Today & Tomorrow and Marriage: Italian Style), but her star-power has always loomed larger than any one performance. It seemed that Nine was her farewell song. Luckily, she returns to the screen in full force in The Life Ahead. Directed and written by her son, Edoardo Ponti, the drama comes alive thanks in larger part to Sophia Loren’s incredible performance. Her star-power is a rare quality that never leaves.

Loren headlines as Madame Rosa, a Holocaust survivor and former prostitute who now takes care of the children of current prostitutes. In the opening scene, she is robbed by a young Senegalese immigrant, Momo (Ibrahima Gueye). Momo is staying with a kind Doctor (Renato Carpentieri) who takes him to apologize to Rosa. While there, he convinces Rosa to take in Momo as part of her home. She reluctantly agrees to keep him. Over time, their push and pull develops into real affection, especially as Rosa’s health takes a turn.

Sophia Loren’s performance feels both within her star persona and an interesting extension for her as an actress. As a maternal presence, she’s tough and spirited. Dealing with kids between nine and twelve, she more than keeps up. What’s special about her performance is the way creates a character that has convincingly been a pillar of this community for decades. There’s a wonderful scene where a friend coaxes her to dance in her living room by playing an old record. Madame Rosa hasn’t lost any of the spunk that she was defined by during her time as a young woman who turned tricks. Sophia Loren continues to live up to the legacy she built for herself over her seventy year career. 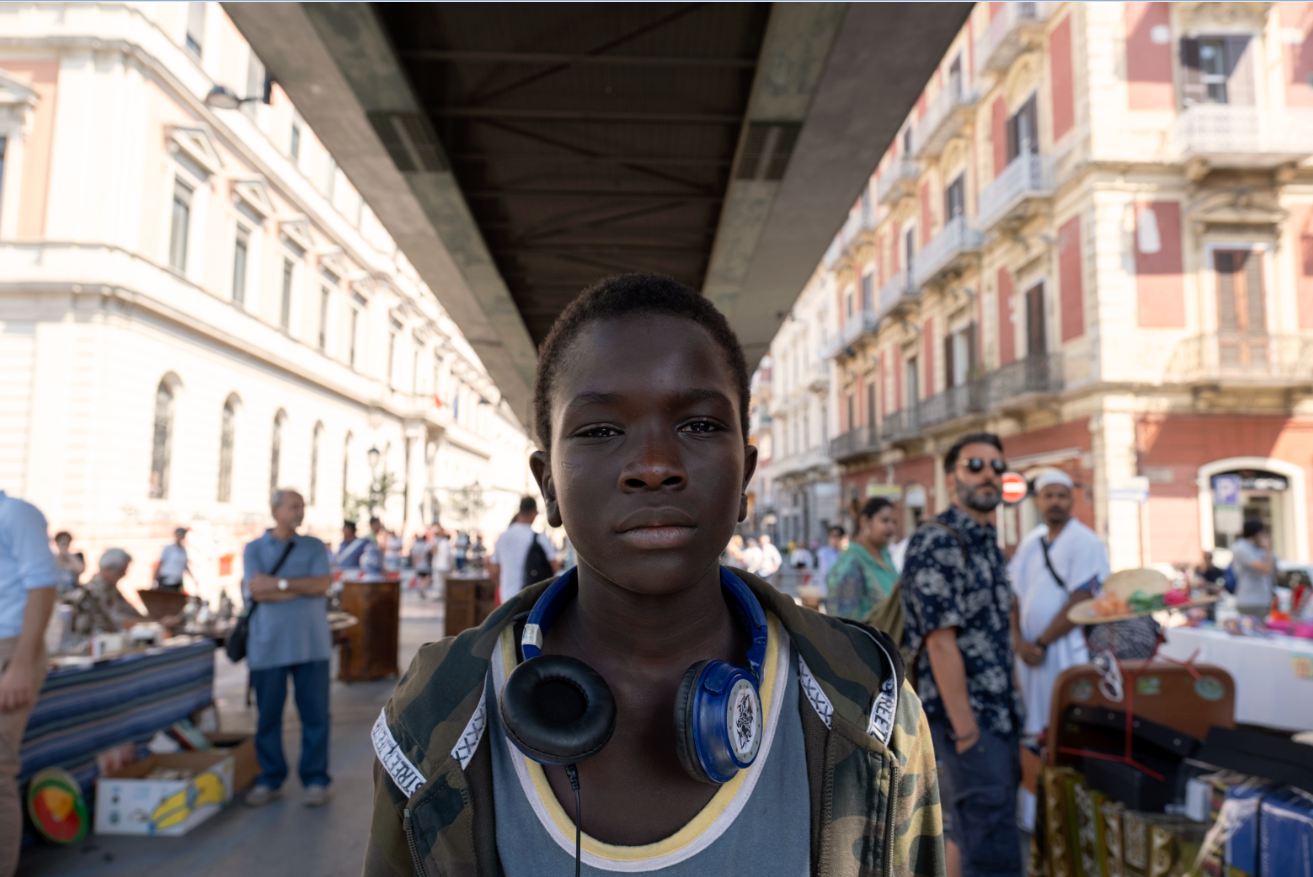 It’s fitting that a legendary actress like Loren shares the screen with a young upstart. As Momo, Ibrahima Gueye takes to the camera like a natural. He has a commanding screen presence and can break your heart with his eyes alone. He gives Loren an energy that is contagious. Together, they make a wonderful on-screen pair. Their push and pull energy in the first act is believable because neither actor sugarcoats their delivery. There’s real animosity in their first interactions. As their bond deepens, Momo steps up as a caregiver as Madame Rosa opens up about her history in the Holocaust and wishes for the end of her life. As great as their relationship is Momo also exists outside of Madame Rosa’s house. The film also establishes him as an immigrant from Senegal and a practicing Muslim (both of which Gueye is in real life), which adds authenticity and detail to his character.

While the initial trailer promised us the return of Sophia Loren, it also laid the foundation for a familiar “white savior” narrative we’ve seen countless times. The Life Ahead manages to sidestep some of these cliches, but not all of them. The relationship between Momo and Madame Rosa feels more equitable as the film goes on, and not just in a “who saved who” trite way. However, the film shoehorns in a side plot where Momo secretly peddles drugs. This artificially creates conflict that was already present in the film. Additionally, it treads on racial stereotypes that were mostly avoided throughout the film. 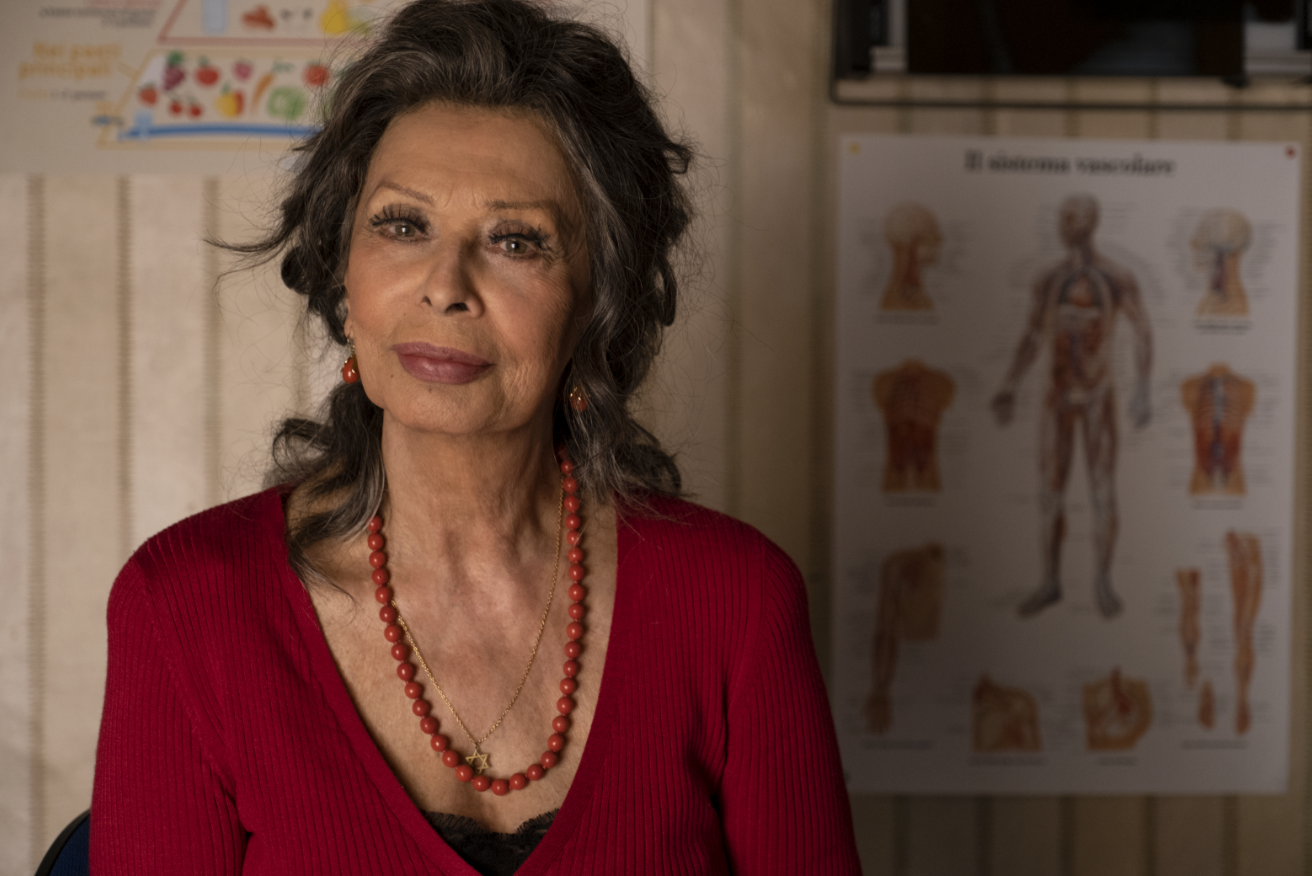 The Life Ahead is far from perfect. It can feel a tad slow at times, particularly because the plot hits all the beats one would expect from it. Yet, the one-two punch of Sophia Loren and Ibrahima Gueye makes it worth watching. Loren makes a strong case for a Best Actress nomination, which would be her first since 1964 (Marriage: Italian Style). With 56 years separating her nominations, she would easily best the record for longest time between nominations. This record is currently held by Henry Fonda, who waited 41 years between nominations for The Grapes of Wrath (1940) and On Golden Pond (1981), which he won.

“The Life Ahead” premieres on Netflix on Friday, November 13th.