Are there any categories harder to predict than Best Original Song?

The music branch has notoriously excluded frontrunners in this category before (“See You Again” from Furious 7, “The Wrestler” from The Wrestler). There always seems to be room for a stray song from the end credits of a documentary. We’re still trying to figure out where the nominations for Rio and Paris 36 came from? Don’t even get us started on Alone Yet Not Alone.

Now that the Oscars release a shortlist for Original Song, it makes it a bit easier. See below for the 15 films vying for the five slots in Best Original Song:

The five nominees from these 15 will be chosen on Monday, March 15th, as voted on by members of the Music Branch of the Academy.

Like Original Score, this is only the third year this category has had shortlists. Thus, we have less data to look at compared to Visual Effects and Makeup & Hairstyling, the trends are less obvious and more volatile. Anything goes! Do Other Nominations Help In Securing an Original Song Nomination?

Momentum is everything, even in the Original Song category. When a film is likely to be nominated in other categories, it becomes much more likely to move from the Oscar shortlist to an Oscar nomination. Their traction doesn’t necessarily have to be in Best Picture. Even traction in more below-the-line categories gives some films a leg up. This could be detrimental to Belly of the Beast, Eurovision Song Contest: The Story of Ice Fire, Giving Voice and Mr. Soul. None of these films have much traction in other categories.

Of the eleven songs left, who does this help? The Life Ahead surprisingly made it onto the Original Score shortlist, which suggests the music branch is fond of the film. The songs from The Trial of the Chicago 7 and One Night in Miami have seen precursor success, so the momentum around their films will help the songs earn nominations. While Minari is peaking at the right time, it feels a bit like Parasite’s shortlisted song, “A Glass of Soju.” The buzz for the film will help it in other categories, like Actor and Original Score. However, it may not be enough to push “The Rain Song” in for the nomination. The same could be said of “Green” from Sound of Metal. 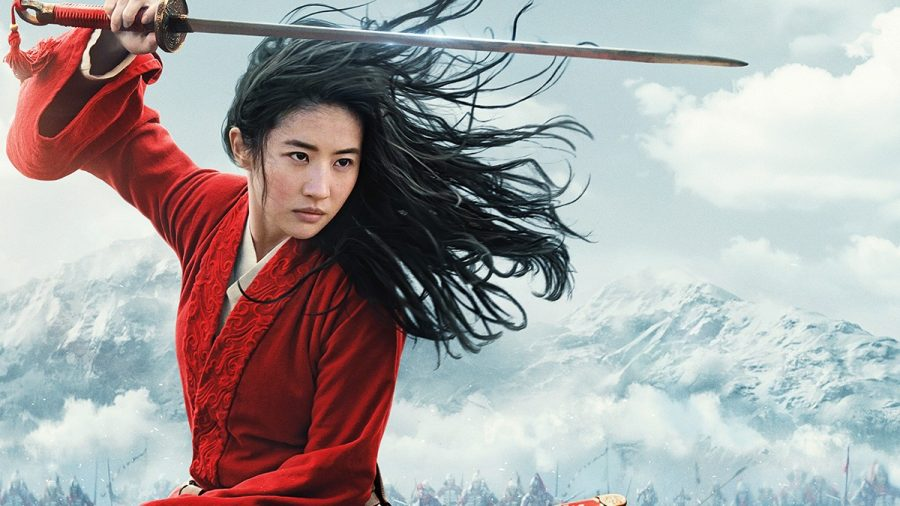 What Type Of Films Go From The Shortlist to a Nomination?

With only two years of data, all of this should be taken with a grain of salt. However, certain trends become apparent when looking at shortlists in the past.

Disney knows how to show up consistently in this category. In the past two years, eight songs from their movies have made the shortlist, with three getting in. Many times, there were one or two songs that were major players and the rest were filler for the shortlist (we didn’t need two songs from The Lion King to make it). This year, only two Disney films have made the shortlist due to less content than usual. Does this mean either The One and Only Ivan or Mulan will see their song in the Original Song lineup? Normally, Disney nominations come from songs that figure into the plot (see “Into the Unknown” from Frozen II or “The Place Where Lost Things Go” from Mary Poppins Returns). Since both songs are end credits songs, they may miss.

There are times when being part of the end credits works. Biopics or true stories will oftentimes have their original songs go on to nominations. These songs will play over facts and photos of the subjects, which can enhance their importance. This helps the songs from The Trial of the Chicago 7, One Night in Miami and Judas and the Black Messiah.

This same line of thinking helps songs that play over the end of documentaries. Though they have a lower success rate, it’s always smart to count on one to make the cut. This year, the Oscars can choose from All In: The Fight for Democracy, Belly of the Beast, Giving Voice and Mr. Soul. Of the four, the most likely nominee seems to be “Turntables” from All In: The Fight for Democracy as the film has made the Documentary shortlist and the song is sung by Janelle Monae, who memorably performed at the Oscars last year.

Lastly, we have to talk about “Wuhan Flu” from the latest Borat film. The nominee it relates closest to is “Blame Canada” from South Park: Bigger, Longer and Uncut. However, there have been other more “comedic” nominations since 1999. Most recently, “When a Cowboy Trades His Spurs from Wings” from The Ballad of Buster Scruggs and “I Can’t Let You Throw Yourself Away” from Toy Story 4 illustrate the Academy’s ability to have a sense of humor. Both films also received nominations in other categories. This puts Borat ahead of Eurovision for that last slot in Original Song. 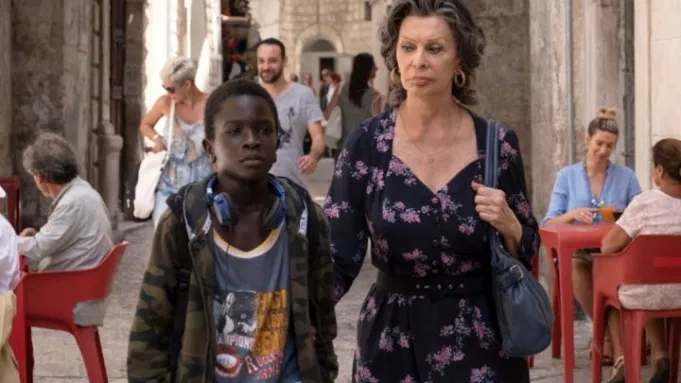 In the words of Annette Bening in 20th Century Women, “Yes and no.”

Diane Warren should be feeling secure after winning the Golden Globe for her original song, “Io Si (Seen)” from The Life Ahead. For the past nine years straight, the Golden Globe winner has gone on to an Oscar nomination. However, from 2004 to 2011, the Golden Globes were the kiss of death. Seven out of eight winners at the Globes did not make it into the Oscar lineup. Only “The Weary Kind” from Crazy Heart showed up at the Oscars, eventually winning. For the moment, I would count it in, but the Globes are no guarantee.

The Critics Choice has a better track record. Since 1998 (when the category was introduced), only six of the 24 winners (there have been some ties) have missed an Oscar nomination. That’s a 75% success rate. Thus, “Speak Now” from One Night in Miami… should feel pretty secure on its way to the Oscars. So What Will Get Nominated For Best Original Song This Year?

What do you think will be nominated for Best Original Song? Let us know in the comments below.