What Movies Only Earned an Original Screenplay Oscar Nomination in 2016?

What Are ‘The Lobster’ and ‘20th Century Women’ About?

Both are about eccentric communities searching for love and acceptance, albeit with very different stakes.

The Lobster takes place in a dystopian near future where single people are shipped off to a hotel to mate. They have 45 days in this hotel to find a partner. If they fail, they are turned into an animal of their choosing. The film is told from the point of view of David (Colin Farrell), a shy man who finds himself attracted to a woman (Rachel Weisz) who is part of a group of rebel singles.

Meanwhile, in the recent past (aka the 70s), 20th Century Woman is the semi-autobiographical tale of writer/director Mike Mills’ experiences growing up in Santa Barbara. After her teen son, Jamie (Lucas Jade Zumann), gets hurt in a stupid prank, his free-spirited mother Dorothea (Annette Bening) determines he needs better influences. She turns to the people who reside in her boarding house and close friends to be positive role models for Jamie. This includes Abbie (Greta Gerwig), a photographer dealing with a cancer diagnosis, Julie (Elle Fanning), a sexually promiscuous teen with a fractured relationship with her Mom, and William (Billy Crudup), an offbeat carpenter. 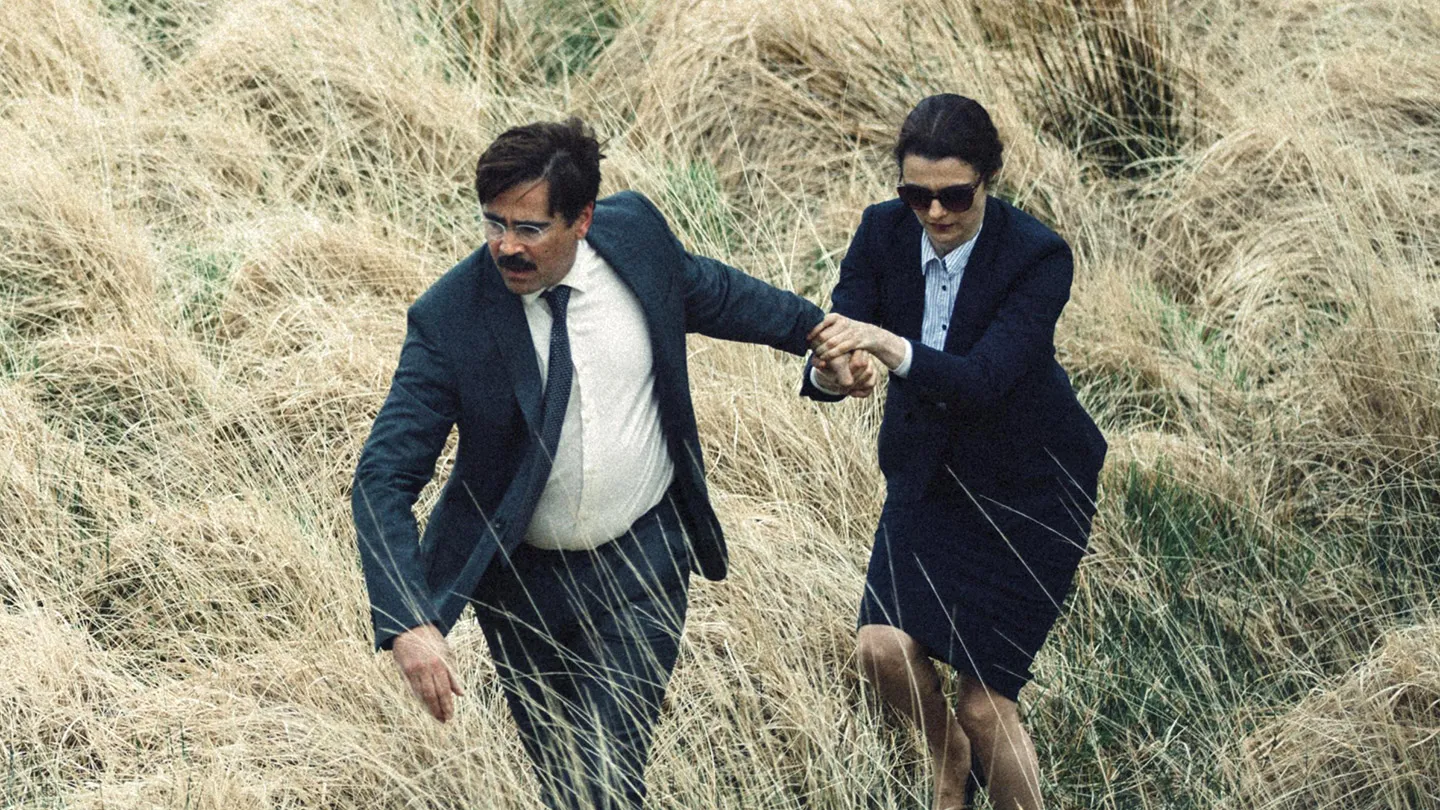 How Did ‘The Lobster’ and ‘20th Century Women’ Earn Their Adapted Screenplay Nomination?

The Lobster perfectly fits the mold of a lone screenplay nominee. It was an early indie hit from a well-respected foreign director that has a bit of a strange streak. This makes it too niche for major awards consideration, but strong enough to earn the attention of the writers branch. Repeated screenplay nominations in the precursors helped focus the campaign. It was always Screenplay or bust for The Lobster. A win from the Los Angeles Film Critics Association and nomination from Critics Choice in the Original Screenplay category helped establish this narrative.

20th Century Women’s nomination here was one of the most satisfying surprises of this nomination announcement. The movie had long been thought of as an Oscar play for Annette Bening. Mills’ screenplay had earned an Indie Spirit nomination, but it didn’t show up at the Golden Globes or Critics Choice, where the film received accolades in other categories. This surprise nomination illustrates that had the film been screened more widely earlier on, it could’ve been a more major contender.

Both films were also helped out by a re-categorization of Moonlight. The eventual Best Picture winner had spent much of the season in Original Screenplay, even winning at the WGA Awards. However, it was positioned as Adapted (based on the Tarell Alvin McCarney play “In Moonlight Black Boys Look Blue”) at the Oscars, freeing up a space in Original Screenplay for both these films. 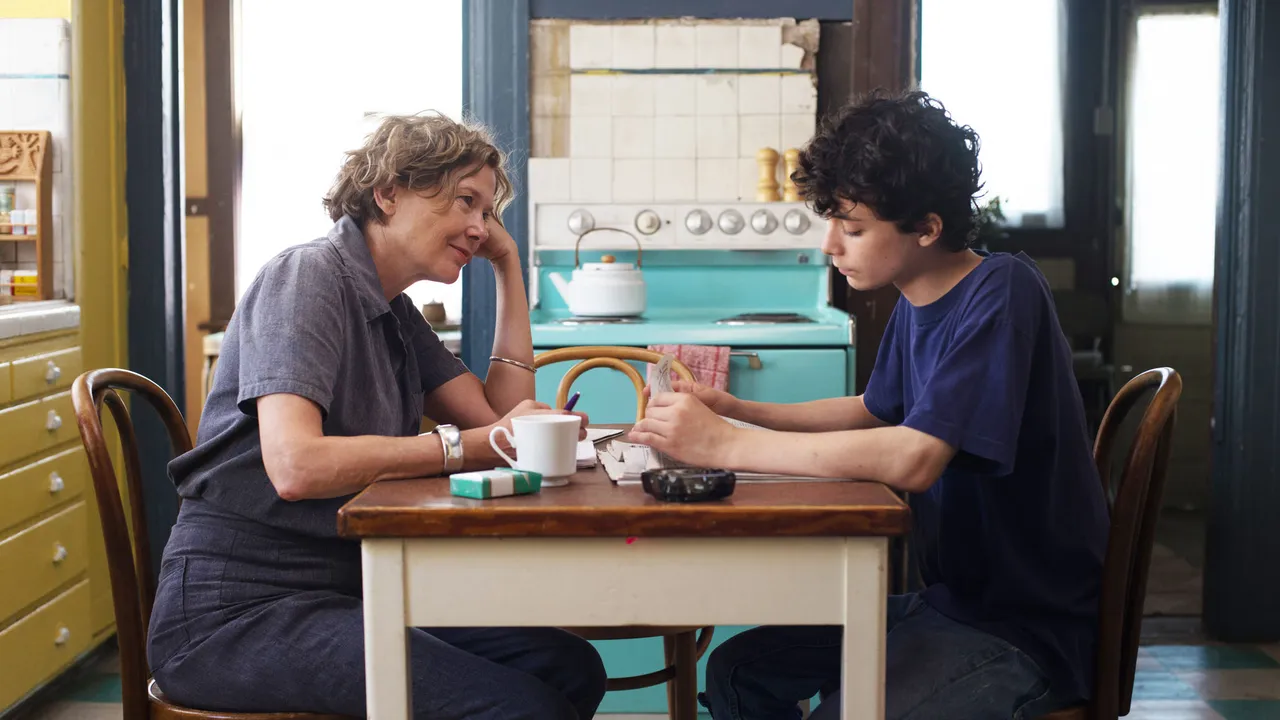 What Other Categories Should They Have Showed Up In?

As stated earlier, The Lobster was always poised to be a lone screenplay nominee. Colin Farrell received a Golden Globe nomination for Lead Actor in a Comedy/Musical. It would’ve been wonderful if he had found more footing in the Best Actor race. However, Farrell has been long ignored by Oscar (see In Bruges, which was also a lone screenplay nominee). The fact that it was a deadpan comic performance also put Farrell at a disadvantage. The only major guild that nominated the film was the ACE Eddie Awards, honoring its Film Editing. These seem like the most likely places, other than original screenplay to reward The Lobster. Still, I would’ve loved to see a precursor or two nominate Olivia Colman for her hilarious work as the manager of this crazy hotel.

In the case of 20th Century Woman, timing was the film’s ultimate issue. Perhaps this is bias talking, but it is one of my favorite films of the decade and it is still surprising that Oscar did not go for the film. There were so many factors going for it, including a frequent nominee headlining it (Bening) and Mike Mills having been in the Oscar conversation before (he directed Christopher Plummer to a win in Beginners). A24 wisely put all their eggs in the Moonlight basket this year and it paid off with an incredible Best Picture win. However, had this opened in the summer and had a healthy critical response and box office, it could’ve been a more serious player.

Even though it opened in limited release on the last weekend of the year, 20th Century Women earned some attention in the acting categories during the precursors. Annette Bening, who has long been considered overdue for an Oscar, received precursor nominations from the Golden Globes, Critics Choice Awards, Indie Spirit Awards and Gotham Awards. She was thought of as the film’s best shot at a nomination. Additionally, Greta Gerwig received a Critics Choice nomination in the Supporting Actress field. Had the movie as a whole had more time in the season, both of these women would’ve likely been nominated and it could’ve made a more aggressive play for categories like Picture, Director (Mills) and Film Editing. 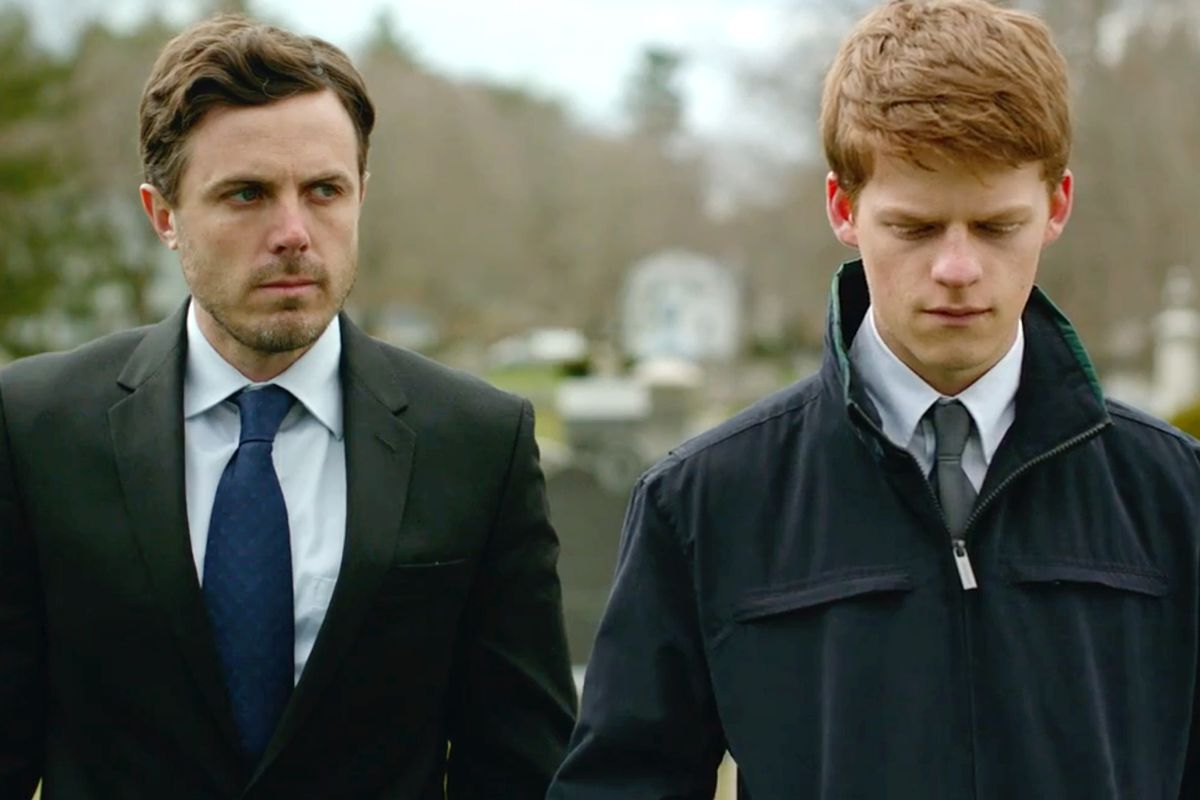 Barring a potential La La Land sweep, Manchester by the Sea was the overwhelming favorite to win Original Screenplay (and with good reason). Kenneth Lonergan won on his third nomination in this category (following nominations for You Can Count on Me and Gangs of New York) and had a very respected theater career that spanned decades. Voters were excited to reward him. The film, which examines a high school janitor dealing with grief while he takes care of his nephew, still remains as heartbreaking and emotional as ever. Lonergan’s win was a perfect marriage of narrative and project.

As I made clear earlier, I unabashedly love 20th Century Women and feel it has only gotten better with age. Mike Mills does an incredible job of presenting his adolescence through the perspective of the people in his life at the time. Dorothea is one of the more complex and unexpected characters of the decade. Just when you think you have a handle on her, the script takes a different direction or Bening makes an interesting acting choice. Every character is given a fully fleshed out world and perspective thanks to an expansive and innovative script. It’s my favorite of this lineup, which is filled with good choices.

However, not every script has aged quite as well as 20th Century Women. The Lobster is still a buzzy and attention grabbing film. However, the high concept first act remains the highpoint of the script. Once it settles into a more conventional love story in the second half, a lot of the script’s gonzo energy begins to wane. This nomination is still very deserved and important in Yorgos Lanthimos’ Oscar trajectory. The Favourite would not have had as much success in 2018 had The Lobster not broken through this year.

While they were both Best Picture nominees at the time, Hell or High Water and La La Land would also be towards the bottom of this lineup now. At the time, Hell or High Water felt like an inspired and timely modern western. That still remains true, but the individual characters aren’t as memorable once one has some distance from the film. Meanwhile, La La Land is an emotionally engaging experience thanks to the music and sparkling performances from Emma Stone and Ryan Gosling. Damien Chazelle knows how to go for spectacle, but the story falters at times, especially in regards to Sebastian’s (Gosling) arc around jazz music. 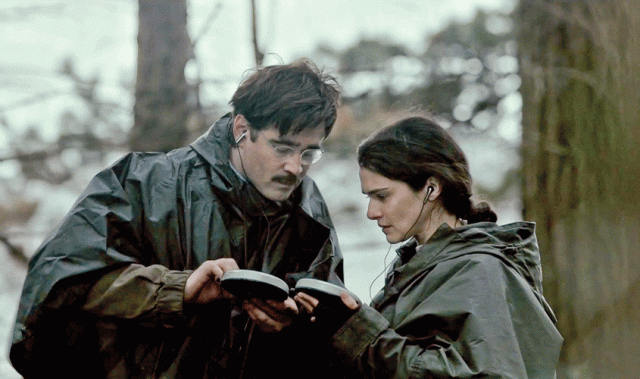 Last minute changes to a category can open it up to odd, unique choices. Moving Moonlight out of Original Screenplay late in the season allowed there to be a vacuum in the category that lone screenplay nominations usually fill. Both 20th Century Women and The Lobster were great choices that honored strong, creative voices and unique projects. While they were always going to lose to the Best Picture nominees in the field, they have aged very well compared to the rest of the field.

What are your thoughts on the 2016 Original Screenplay race? Let us know in the comments below.

Another great article…keep em coming. I remember being a little shocked and very disappointed by The Lobster getting in. But my great feelings about 20th Century Women getting in overwhelmed those feelings because I had a bad feeling it was going to get shut out. For me this category was both very top heavy and deep which makes it a great year. On the other side Adapted was just top heavy (Fences and Moonlight being at the top) and I struggled to fill 5 spots with great screenplays. My personal nominees here were Hell or High Water, Jackie, Little Men, Manchester by the Sea and 20th Century Women. Manchester is 1 for me slightly over 20th Century (my two favorite films of the year). Jackie would be a solid three (hated that it missed for The Lobster). Hell or High Water and Little Men got in for me slightly over Captain Fantastic, Edge of Seventeen, La La Land, Loving and Sing Street. And I look down a lot further on my list and still find screenplays and films that I love. I’m not sure if I would have included Moonlight if it were put in this category. Probably would have slightly over Little Men. That’s my two cents.

Glad you’re enjoying. I love these from Chris!